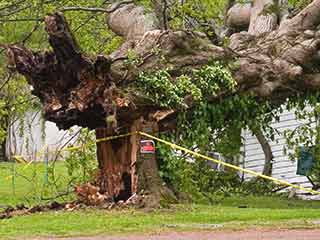 This home in an East Huntsville neighborhood met with disaster as a large tree fell squarely onto the house, and in my estimation, leaving it a total loss. 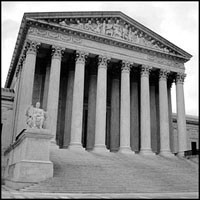 All in all Gorsuch seems like a good choice to replace Scalia, well educated, consistent, and even tempered. Unfortunately, his one notable credential is exactly the one that I consider to be one of the biggest dangers to our constitutional jurisprudence… 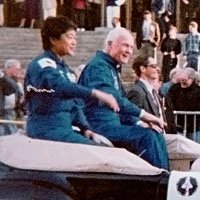 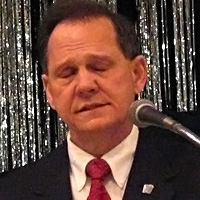 I am a native of Alabama, and so I fully understand some of the undertow of animosity and consternation that decent people in the South sometimes feel about a past that we did not participate in and had nothing to do with. As such, I am frankly disgusted and fed up with the “good ole boys” who still think they can turn the clock back 100 years to a time, a country, and a way of life that simply doesn’t exist. It’s obtuse. 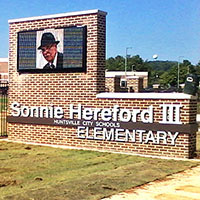 Gansta style image on a large screen TV portends of better days ahead for the lives that matter in the hood. 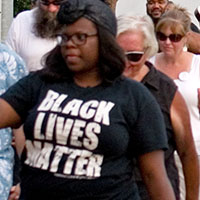 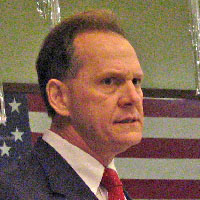 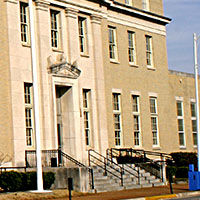 Guys like Munchey, however, don’t get the message until they face the starker reality. I would have expected thirty to ninety days in jail for Mr. Munchey, apparently his first offense, after which he would certainly have a new respect for the law. That he should be terminated, as the very guardian of the law, a police chief in contempt of court, goes without saying.

The Homeless War – In Your Own Backyard 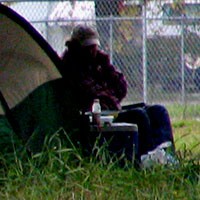 The west coast sweep, apparently a well orchestrated and illegal conspiracy by those municipalities, appeared to begin in Seattle, Washington … in a camp where two people were killed on the same evening of the mayor’s announcement.