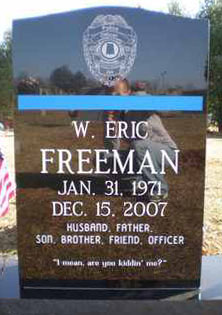 RIP William Eric Freeman – probably should’ve been facing 20 years in prison instead of the death penalty.

Regardless of his beginning, it turns out that William Eric Freeman wasn’t much of a hero either. Because, while My Encounter With Danny Golden revealed he was poorly trained and incompetent, Eric Freeman was not only that, but he was also corrupt.

My first encounter with Eric Freeman was not until 2001 and under circumstances that I am discussing only briefly because there are still outstanding legal issues, and injuries which trump any statute of limitation. The short story is that he participated in procedural corruption, orchestrated by Glenn Watson, to gain access to personal information for use in a major human trafficking and racketeering scheme. The conspiracy includes third party involvement, and is therefore legally actionable under RICO (Racketeering, Influenced and Corrupt Organizations.)

Glenn Watson, a former police officer, former restaurant owner, and a former city councilman, is believed to have acted as an information fence between corrupt factions in the community – restaurant (small businesses), certain community groups, police, and government (visa vie his tenure on the city council) – i.e. organized crime. It is also believed that Watson is a leading member of a neo-nazi cult group whose ultimate goal – aside from the economics of racketeering and human trafficking – is quite literally a so-called “kind society” system of genocide and holocaust. 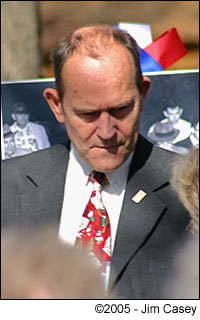 There is mounting evidence in Huntsville of a deliberate system of extermination whereby a number of “at risk” individuals have met with inextricable and untimely deaths in recent years, as well as a long emerging pattern of “assisted suicide” by police that effectively results in the extermination of the so-called “undesirable” individual – usually branded as mentally ill. While it appears these murders by police are incidental, they are more likely achieved by the same system of domestic terrorism that ultimately staged the death of Eric Freeman. The whereabouts of Glenn Watson is unknown at this time, however, he may have fled to Phucket, Thailand where it is believed he is invested in real-estate holdings.

The second encounter I had with Eric Freeman was under different circumstances, but reveals a similar pattern of corruption. What I found is that there exists within the City of Huntsville Police Dept. a number of officers who share affinity with the neo-nazi cult mentioned above. Once an individual target has been identified, these officers subsequently engage in a conspiracy of harassment, illegal unwarranted surveillance and stalking, gang style tagging, and may abuse their authority to illegally restrict access, perpetrate false accusing, entrapment, false arrest, and even to make death threats. At a given point, once the targeted victim is under duress, the officers again extort personal information – if not worse.

William Eric Freeman, and his partner Police Officer “Burke” were discovered extorting information in this manner, illegally collecting personal details such as address, phone number, and social security number. I first became aware of this aspect of the extortion scheme about six weeks before the death of Eric Freeman in 2007. It wasn’t until about a year later that I found out the officers were illegally passing that illegally obtained information to the IMS (Interfaith Mission Service). 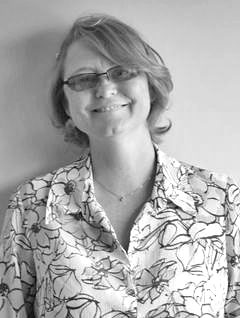 Molly Burke – could be facing charges under RICO and up to 140 years in prison for identity theft and sexually predatory human trafficking.

The IMS, and their co-conspirators, apparently take the information and use it to fraudulently request government funding to be used by the businesses they run – padding their books (also, in violation of constitutional church and state separation) – and without the knowledge or consent of the targeted victims. It also appears the IMS and their co-conspirators fabricate non-existent maladies in order to qualify for the funding, and therefore the targeted victims suffer additional defamation, not even knowing about it, that can subsequently result in additional injurious consequences – thereby rising to the level of a capital crime.

In a way, it might be said that William Eric Freeman and his partner Police Officer Burke were a lot like the infamous Private Manning. At some point, it just doesn’t matter who your boss is. Moral, ethical, and legal considerations demand that you “just say no” when told to do something heinously wrong. And yet, they didn’t. It is virtually impossible to prosecute corrupt police officers, and while William Eric Freeman probably didn’t deserve the death penalty, I suppose this is the kind of situation where District Attorney Rob Broussard would probably say something similar to what he said when Benito Albarron mysteriously turned up dead in the prison infirmary: “His sentence is what has now happened.” The disposition of Police Officer Burke is unknown at this time. 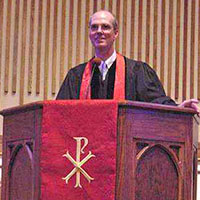 David B. Freeman Pastor of Weatherly Heights Baptist Church – related to the conspiracy to execute William Eric Freeman, whether they are related or not.

It is interesting to note that the IMS has previously been headed by a “David Freeman” who is also the Pastor from Weatherly Heights Baptist Church. I do not know whether or not he is directly related to William Eric Freeman, and my attempts to ascertain this information from the Weatherly church have inextricably been deflected. However, I long ago suspected that the IMS, and their co-conspirators, were directly involved in child molestation and torture at Madison Pike Elementary School, where I first learned of the domestic terrorism conspiracy to execute William Eric Freeman – indicated in the preceding TOCC TV column. 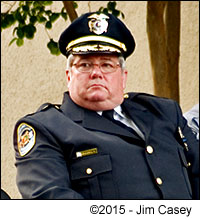 It should also be noted that the elementary school mentioned, Madison Pike Elementary, was subsequently renamed some years later to Lewis J. Morris Elementary, after the school principle during the time period referenced in this and the preceding article. The current police chief of Huntsville’s police dept., Lewis J. Morris Jr., is apparently the son of that school principle – who allowed outsiders to enter the school to engage in illicit activities with students. 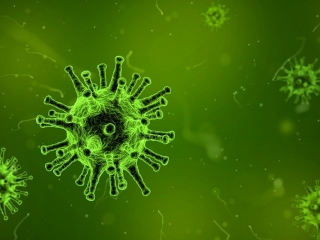 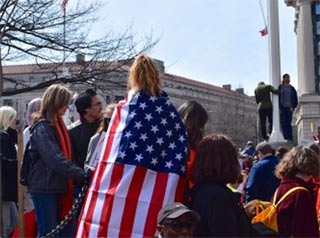 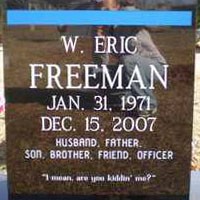 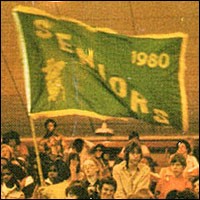 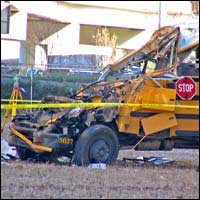