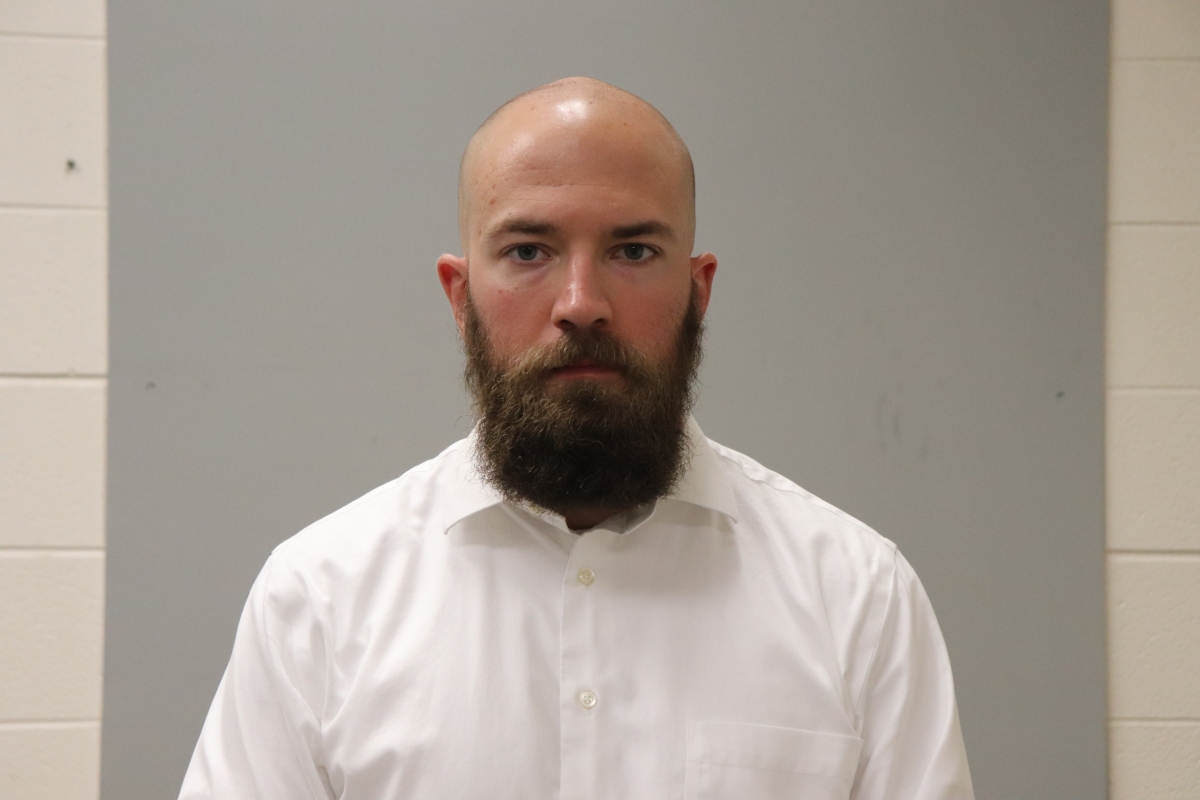 
I have reviewed the video ordered released by Circuit Court Judge Donna Pate used as evidence in former Huntsville police officer William Darby’s trial. It is disturbing and I’m taken aback by his remarks before even entering and his rush to bypass other officers in a tense but clearly subdued situation. Parker had the potential but everyone was postured in a defensive mode and I can’t see it likely he could have successfully targeted anyone but himself.

To that end I now agree with the additional five years on the sentence. However, I am still adament that he was failed by inadequate training, but also disturbed that his actions were of those of a man on mission. And so again, I have to point to the hiring process and background and psychological vetting as failing because as D.A. Rob Broussard said, he should never have been hired.

The sentencing is in. Former Huntsville police officer William Darby gets 25 years for the murder of suicidal Jeffrey Parker. It’s a rare case that I say I wish I could’ve been in the courtroom during the trial because I still end up asking so many questions.

It appears Circuit Court Judge Donna Pate meted out more than the minimum of 20 years because of Darby’s lack of contrition. Media reports say he’s never admitted doing wrong only begging for mercy. Earlier reports dismiss poor training to explain Darby’s impetuous actions and that seems to suggest actual intent. I doubt the intent and strongly feel that Darby’s poor training and lack of legal understanding were the biggest problems. But he never says he did something wrong for that reason.

It’s a recurring pattern in Huntsville’s police department. Officers show up in a panic, sometimes without backup, and rush to resolve or execute a problem that probably could be solved otherwise. During the time between 2000-2015 it seemed Huntsville police rushed into a string of events killing men armed only with a knife. Other altercations occurred without backup leaving officers injured, and every case of an officer being killed showed the hallmarks of panicky untrained behavior.

Darby’s lack of contrition cost him 5 extra years but he won’t put blame on the City? Begs the question of whether the city should be paying for his defense. Reports today emphasize Darby as a Christian man. Does he somehow see himself as a martyr for the city? Or by being merciful by granting Parker’s suicidal wish? There’s a difference being a martyr and being martyred. District Attorney Rob Broussard said the evidence was over the top and the judge apparently agreed in that she extended the sentence. I am in agreement with the minimum but wonder if the extra five years is justified.

I also have to take note of the fact that no black leadership was onboard when Darby was first indicted. I don’t know if they doubted his guilt, or simply didn’t think the wanton murder of a white person counts just like it does for a black person.

In no way am I suggesting that the BLM movement has not been generally justified. But, I attended several rallys as a journalist and saw many more on tv and there were always white people walking alongside black protesters.

I’m an old guy and my generation grew up and grew old amidst a civil rights war that we mostly had no part in causing. I wasn’t there in the 1950’s much less the 1860’s. I get it, things still aren’t right. But figure this out, if the BLM is segregated and ignoring the injuries and deaths suffered by white people – it’s racist.

Younger generations black and white have little realistic understanding of how we got to where we are today and I suggest racism by black people is less likely to be tolerated in the future. Fortunately, most black leaders finally chimed in about Darby’s injustice. But it’s a sad commentary that they had to stop and think about it.

At the end of the day Darby has received a reasonably just sentence. Exactly how he resolves that between him and God may or may not hold up for the next 25 years. But, in my estimation the deeper problems of hiring and training inside the Huntsville police department have been sidestepped in a detrimental way. 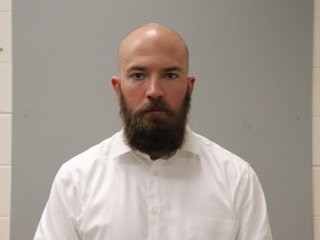 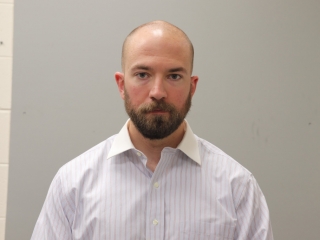 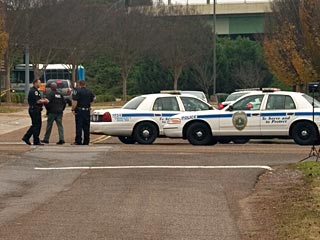 Nearby Links
◀ Andrew Cuomo Shouldn’t Be Allowed To Resign Over Half Assed Harassment
▶ Turmoil In Afghanistan; Confusion On The Homefront
@ap