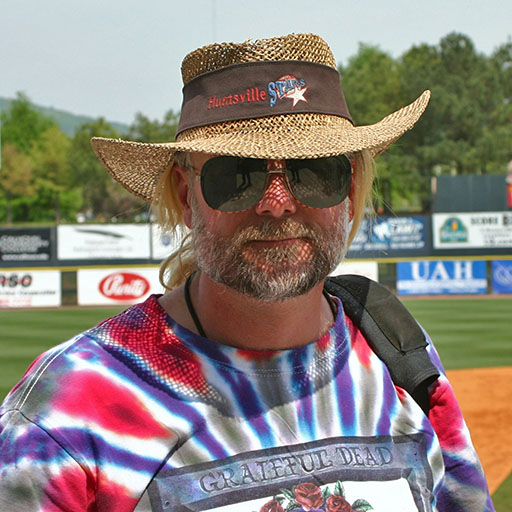 Announcing the Jim Casey for Senate Campaign. Go figure. I thought I would stop running write-in campaigns, especially for anything less than president. But the choices just keep getting worse. I will be posting a column soon which is already in the works and was to boil down as a non-endorsement of Roy Moore. But, the simple fact is, Doug Jones is nearly as bad and doesn’t appear to really be attempting to win.

I’m tired of divide and conquer tactics by political parties colluding to force your vote, and worse yet, both of the non-candidates are branding every conservative in Alabama as an outright fascist. I am not, and I know most conservatives in Alabama are not either. Roy Moore is so corrupt, and so deceptive, and so insulting to honest Christians, I can’t imagine how anyone, conservative or not, could possibly vote for him. That leaves no conservative person of integrity with anyone to vote for.

That is why I am once again running a write-in campaign, this time for Senator from Alabama. You aren’t going to win no matter which of the major candidates you might vote for. Maybe it’s time to vote for someone who stands on individual issues the same way you do, and not for someone more “qualified” to do nothing more than screw you over. And, they’re good at.

Take a stand, make a statement, and tell the establishment politicians, left and right, that their game is not ok. Write-Jim Casey for Senate on December 12th.