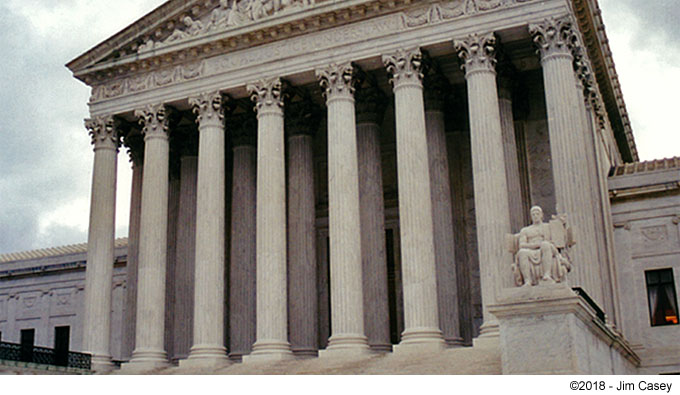 I’ve already stated my lack of endorsement for Brett Kavanaugh. But, don’t misunderstand, it’s not based on the allegations against him and in fact I made that statement prior to the allegations that are the subject of today’s senate hearing.

The fact is, I support a conservative shift on the Supreme Court which would include overturning Row V Wade. The trouble I have with Kavanaugh is that I believe what he represents is sort of an unspoken ultimatum that would come with overturning RvW and that would be manifested as religious-cult authoritarianism. In truth, it’s why we left King George in the first place, and actually begins to look not so much like a conservative shift as it is the installation of a new regime.

Either way, the unspoken absolutes presented by Kavanaugh’s nomination is why I say nominating Kavanaugh was a mistake to begin with. And, so began the posturing and stalling by the socialists blocks to smear Kavanaugh.

So, those are the reasons why I haven’t dedicated a full column to the Kavanaugh nomination. My ambivalence also means I really haven’t had much to say about Blase. Although, I have doubted her account as exaggeration at best.

Then when I saw the hearings this morning, I came to the conclusion Blase is lying and engaged in a deliberate political attack. Immediately below are some of my tweets during the hearing.

Incidently, I still don’t support Kavanaugh’s nomination. And depending on the vote tomorrow it may turnout to be Trump’s biggest mistake for the right and his biggest revelation for the left, or it may indicate government by national socialists (neo-Naziism) left and right – and the death nell of constitutional government and liberty.