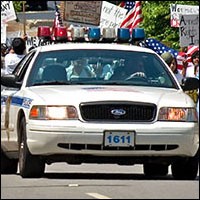 It is a shame and fundamentally wrong that innocent people are often caught in the shuffle when a necessary correction is made to services that have been abused and exploited. Never-the-less, the system of human trafficking that is rooted in Huntsville City Schools and facilitated by child molestation and torture, has been largely dependent on various psychiatric and social services, many provided on the state level, to absorb the collateral damage when individuals resist and refuse to cooperate with the heinous methods of organized crime, and as related to human trafficking, racketeering and (neo-nazi style) methods of extermination.