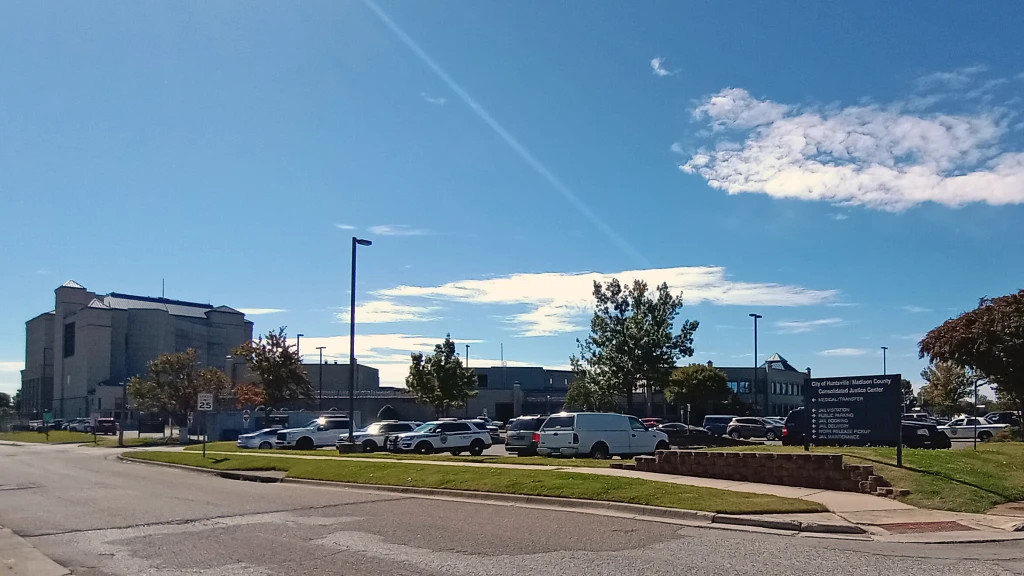 If there’s anything most folks ought to be in agreement with, it’s that police in general need reform. We’ve seen examples of poor training, flawed policy, cult extremism and basic incompetence on a national scale – and Huntsville is no different. There is no doubt that the problems are systemic and deeply ingrained. But the day of reckoning has already come and gone, and yet in Huntsville, there seems to be little improvement and in fact there is an obvious and consistent denial of the reality.

The latest show of incompetence in Huntsville’s police department has cost a woman her life. Christina Nance probably shouldn’t have been hanging around the Huntsville police department parking lot in the first place. But, there are a lot of reasons that might explain why that was the case. Nothing has been said about whether she suffered from mental or intellectual issues, or drug or alcohol problems – but it shouldn’t matter. She, or someone else, might have innocently come in contact with something or someone that would leave them with some kind of short term trauma. For whatever reason, she felt the need to seek shelter inside an abandoned police van that had previously been used to transport prisoners. Once inside the vehicle, she was trapped by doors designed not to be opened from the inside. By the time she might have been feeling more confident, she was likely suffering from dehydration and a sense of delirium. One can only survive for three or four days without water.

Kids, homeless people and tourists are sometimes seen walking down Church Street near the Police Department on Wheeler Avenue going from nearby neighborhoods or the bus station to visit convenience stores, fast food places or other shops on University Drive. Any of them might easily veer off their path and become disoriented and do exactly the same thing. HPD has admitted that unlocked vehicles in the parking lot is not policy, but a van that is a defacto trap shouldn’t escape closer scrutiny. Somebody dropped the ball.

Police are human and mistakes happen, but the problems in Huntsville’s police department show a recurring pattern of inadequate training, flawed policy, and incompetent management.

For most of the problems noted here, Police Chief Mark McMurray has been at the helm of the department. While things may have been business as usual when he arrived, the day of reckoning came on his watch and he has consistently failed to respond to the need for change in training, policy and procedure, instead making double talk excuses and leaning on the rubber stamp review board. The good ol boys have no intention of making adjustments no matter how obvious the need is. The arrogance is stifling.

And so, once again I’m calling on Mayor Tommy Battle to dismiss Chief Mark McMurray and find a replacement that’s ready to do what’s best for the community and the Police Department. It’s time for reform that includes a long hard look at the legitimacy of department policy, thorough vetting during hiring, reorganized training, legitimate oversight of department management, and a genuinely independent review board. And, the police don’t need to be “defunded,” but the focus on a militarized and combative approach needs to end once and for all.