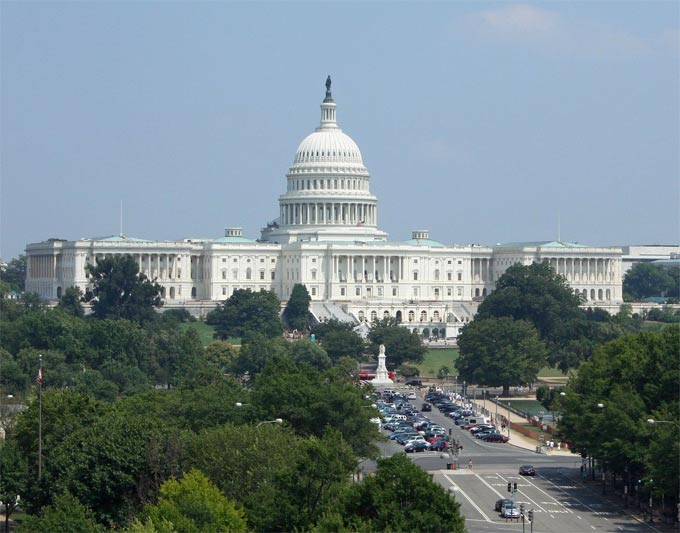 Unfortunately, the senate has voted to confirm Ms. Haspel in spite of her disqualifying lack of integrity. She failed to acknowledge the inherently amoral use of torture during the hearings and while she says that she intends follow the rules, she clearly lacks the judgment and character to make appropriate decisions for the spy agency. The senators who confirmed Haspel likewise show lack of ethical temperance instead opting for the greed and authoritarian driven policy of the TEA Party zealots.

Ms. Haspels confirmation is a subtle yet relevant constitutional crisis unto itself. More importantly it underscores the vitriolic attitude of the republican extremism that ultimately leads to not only the contempt and disdain that results in more constitutional erosion, i.e. Jeff Sessions gift of illegal search and seizure, but also is responsible for driving the similar constitutional erosion propagated by the ultra leftist liberals. It may prove to be the final inflection leading to total constitutional dissolution.

Even if Ms. Haspel’s confirmation doesn’t prove to be the final constitutional crisis, it may very well portend of The Donald’s final undoing perhaps costing him a second term, or even setting the stage for a truncated first term. Because, if the American people are too staid when realizing the larger implications, they are not entirely stupid either. As it sinks in over time, others will see what I have already stated in other media, that is, there are relevant indicators of domestic conspiracy, jihad & even terrorism that are already in the works and directly related to this darling icon of extremist affinity groups – where there is a decidedly and deliberate neo-Nazi undertoe.

The bottom line is united we stand and divided we fall. Ms. Haspel will further drive the stake of division in this nation. Worse yet, she may cement the opposite extremes on the axis of constitutional dissolution. Gina Haspel’s confirmation as CIA director is truly a sad day for the United States of America.