With all this TOCC about building a wall between the US and Mexico, I thought I might have a few examples that the next president might want to consider before getting started. This photo gallery consists of images, a few of which have been seen on TOCC TV before, that are mostly unremarkable except that they have some detail or an aura that makes them somewhat interesting in their own right. Click for a larger image. 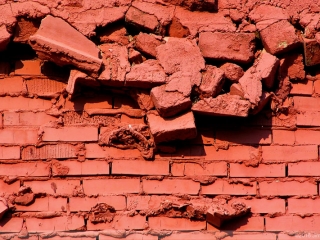 They say Mexican’s are often excellent brick layers. Wonder if they would like this. 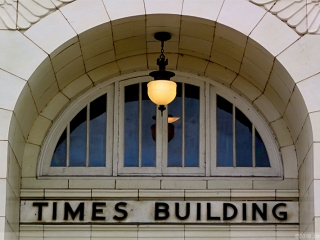 They used to publish something called a “newspaper” behind this wall. 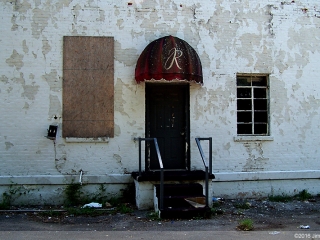 Once a wall is built, who knows how long it will last… 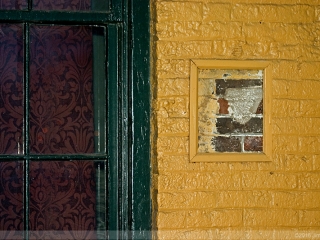 At The Huntsville Depot, it is rumored that a Civil War cannon ball hit here. 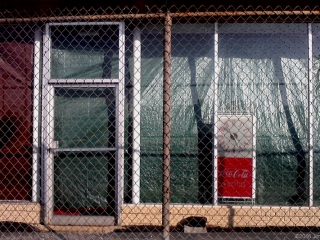 Some folks use glass walls and fencing to protect their business, even after it closes. 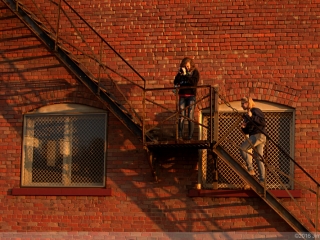 These chicks appear to have found the way out, but while they seem to be spying on the way… will they go over the top? 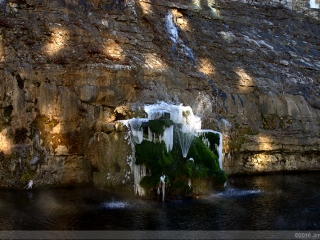 Fire and Ice… and water and moss make for interesting reflections of a natural rock wall in Big Spring Park. 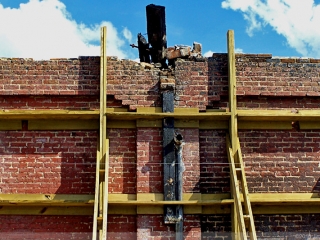 This wall, part of the historic Huntsville Depot freight building, needs support to remain standing after a fire. 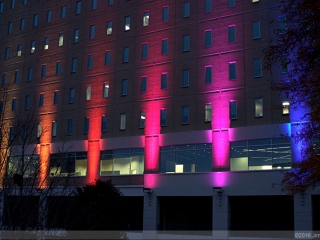 The Rainbow Wall adds a little flair and a festive tone. 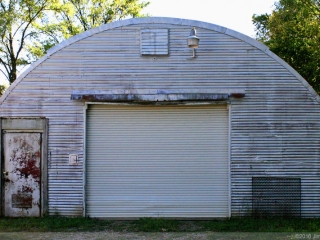 Gomer Pile knows. All this thing needs is a mule to pull it to the other side of the border. 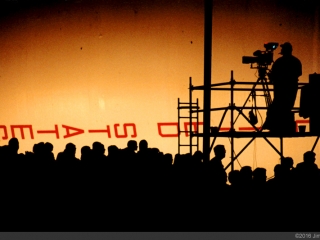 At the Space & Rocket Center in 1999, the Saturn V moon rocket made a formidable wall. 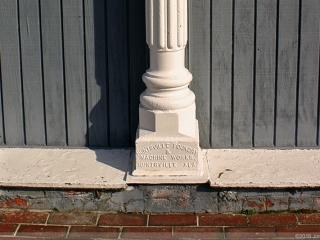 Some walls are reienforced with an historic iron post cast at a local foundry. 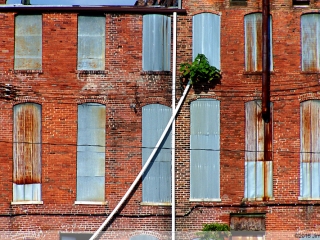 I think this might be Bill Gates’ humor. A back wall with windows that don’t work. A bluescreen of death metaphore I guess. 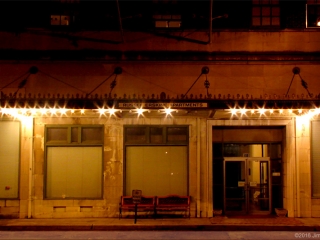 Old folks can be seen sitting out front during daylight. Could be romantic lighting drives them inside to enjoy the enterior walls during the evening. 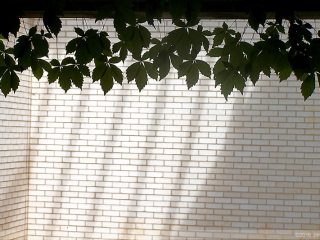 A quiet place for respite, but don’t touch the poison ivy.