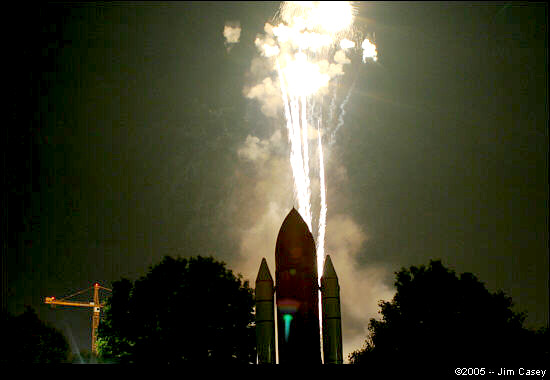 Here’s a neat shot I took at Huntsville’s bicentiennial back in 2005.