The Return Of Sputnik | A Letter To Mr. Putin 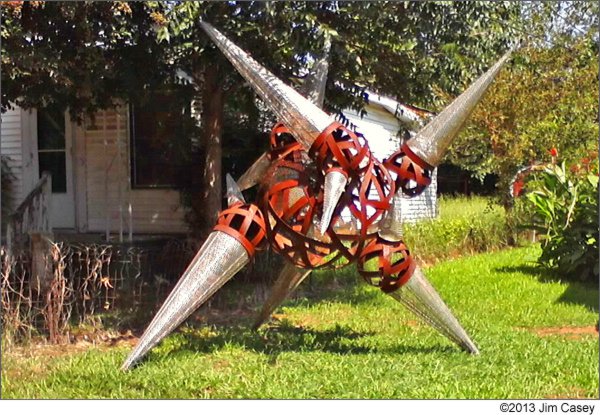 As you know, I am a double agent. (An international diplomat since 5 years old.) Therefore, it is at times important that I not divulge all information to either side fearing that it might compromise my cover as I seek bigger fish to fry. There have been Snafus along the way in my mission. For instance, an apparatchik named “Tommy Battle” has become mayor of the village called “Huntsville” where I reside underground, and he is more fond of entertainment than affecting serious reformation, therefore rendering only limited cooperation with his regime.

I have been briefed on nearly a daily basis in regard to Edward Snowden’s situation with Granma, and have requested on my Facebook page that Mr. Raul let Mr. Snowden have Safe Transit Passage through Havana on his was to asylum in Venezuela. His brother, Fidel, once offered me asylum in Cuba as a favor to personal friend Ernst Hemmingway, and I am cashing that offer on Behalf of Mr. Snowden.

In the meantime, I call your attention to the photograph above. One of my duties as a double agent is to maintain visual surveillance on certain tribal provinces in Huntsville. While making observations recently I found what I believe to be your missing Sputnik. I left the area to contact authorities, however, on my return to claim the object, it had gone missing.

My apologies. It was my intention to have it returned, as a gift of sorts. So, again, as I am a double agent, Mr. Obama and his State Department do not often communicate their intentions with me directly, passing instructions instead through sometimes unreliable third party sources. In that light, it is my belief that the American President may have intended that Mr. Snowden be your Christmas gift in lieu of the unreturned Sputnik, which I believe may be in the hands of his underworld consorts.

I should also mention, that also in that tribal province, many residents have made considerable efforts to protect their privacy, perhaps as a result of the American NSA problem. Although an area of modest means, and so not many backyard swimming pools, quite a few privacy fences have been erected in the neighborhood.

Today, I have also been briefed that the young and impetuous North Korean leader, Kim Jong Un, has made an unsuccessful attempt to smuggle unauthorized missiles through the Panama canal. Even though I am double agent, I think you understand from our prior experiences that bringing unfriendly missiles into this hemisphere is a bit sensitive and not considered to be good decorum. You might wish to offer him some friendly advisement.

So, in the best spirit of perestroika and glasnost, let me again apologize for this international incident. And perhaps for your birthday party I can convince Barack Obama to send a really nice red sports car for you to drive, and a case of Fresca to mix with your finest Russian Vodka! (You can invite some beautiful Russian dancing girls!) We will then offer a toast, to include the North Korean leader, and others.

“Have a Fresca and a smile!”