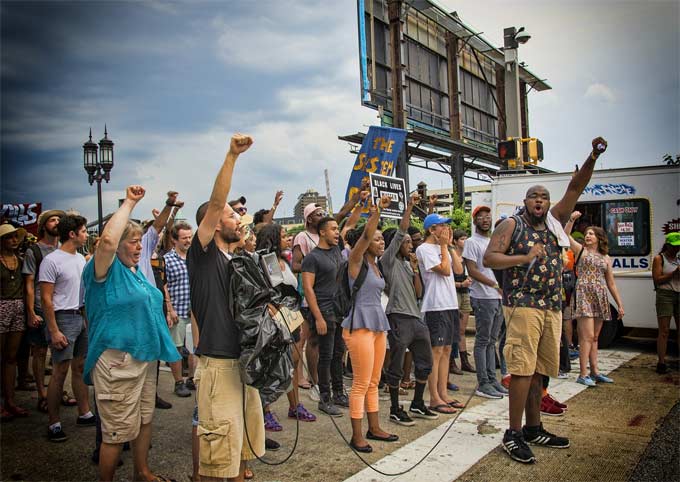 Knocked Down? Your Ground Matters

It’s the summer silly season without much that needs comment and I’ve had alot of distractions recently, unfortunately most unwelcome. So, here’s a quick wrap up for July.

On Supreme Court pick Brett Kavanaugh. There’s a difference between religious extremism and conservatism. Kavanaugh wreaks cult extremism. His background is too pristine, he’s never lived in the real world. The upshot is I’m not convinced he’ll overturn RvW and I think he will violate Church and State separation. Worse than John Roberts. For now, I can’t endorse him.

On the Florida stand your ground handicapped parking space. That guy wasn’t killed over the parking space. He was killed for a brutal life threatening attack. The arrogant female said she was exercising her right to “park anywhere she wants.” Simply saying something about her illegal parking was the right thing to do. Did the guy back-off… maybe, when he saw the gun. It certainly is reasonable to fear for your life after an attack like that. Could someone explain the question again. Bottom line, BLM is not an excuse to beat up on people.