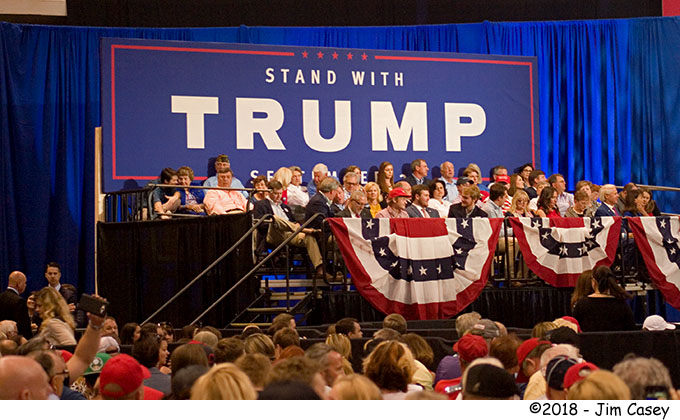 Is The Impeachment Chinese Warfare?

The ruse by the democrats is unlike anything I might have ever guessed would happen in this country. I continue to watch the news in amazement everyday as I watch the semantic posturing by Pelosi in her attempts to brainwash her own and propagandize the nation. She is dangerous. She is creating a delusion for a decadent generation that has no realistic concept of how the world works, or how things really are.

Trump is no angel, and I really hate to regurgitate the same old statements made by Republicans, some of which are TEA Party Zealots. But, it is impossible not to see that the socialcrats are willing to go off the deep in in their ridiculous accusations. Trumps Ukrainian phone call might be construed as “inappropriate” but it is not impeachable.

I’ve waited a while to assess what would come from the hearings. It’s the same old bile stirred and shaken. There was no quid pro quo. The request for the investigation ultimately was not honored, and the Ukrainians still got the military aid they wanted. The phone call was empty chatter, nothing but Trump running his mouth.

The ones who are twisting the truth and denying the constitution is Nancy Pelosi and her cadre of socialist democrats. The fact that they would pull a stunt like this based on their arbitrary hatred of Donald Trump and the half of the American citizens who voted him into office, shows they will stop at nothing to push their agenda.

The protocol is clear: If it’s not their agenda they will do anything, including the violence witnessed at earlier Trump rallies, to disrupt legitimate law and order and constitutional governance. The impeachment intended to influence the election may be legal, but because it is an attack on the office of president, it is far worse than “inappropriate.” It is borderline seditious. The intention is to overthrow the president.

Watching the amazing protesters in Hong Kong for the last six months, I am in awe at the importance and sanctity of their cause. They are fighting for their freedom from communism, for western values, and for independence. The are not unlike America’s struggle in the revolutionary war, or the fight for freedom in WWII. They are courageous heroes who understand the value of individual autonomy.

As I write, the news reports are flashing on TV and the authorities have got about five hundred protesters holed up at Polytechnic University in Hong Kong. They are throwing rocks, they are catapulting bricks, the are hurling Molotov cocktails – they are fighting for their future and the future of Hong Kong. What they are not doing is shooting guns – apparently not allowed in Hong Kong much less China.

It isn’t conceivable that American’s could’ve won the revolutionary war without firearms, and it isn’t likely the Hong Kong protesters will prevail without them either. That’s what the socialists want to do in the United States today. They want to disarm all people so that they can tell their lies and enforce their agenda without challenge. The are EXTREMELY dangerous.

People in this country cannot conceive that something like the Hong Kong protests could happen here. It can, and it will, if the extremism represented by the impeachment attack doesn’t stop. I shutter to think that when the day comes to pick up arms, the socialists will have successfully disarmed the people of this country.

God bless the Freedom Fighters of Hong Kong, we should have more like them in this country.