The Conspiracy To Murder Kelly Thomas 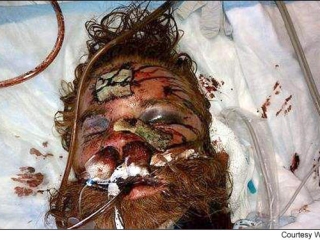 Oriana Ferral did something wrong, even still, she is not incarnate evil waging war on New Mexico. Her kids certainly are not.

Suggesting John McCain, and the other three nutcases, Lindsey Graham, Kelly Ayotte, and Pete King, are acting on behalf of not only domestic terrorism, but even sympathizers of international terrorism may seem a little far fetched. But does it really?