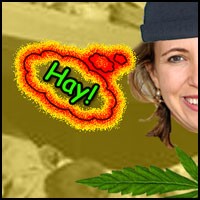 Charlie Bo Bo – We Be Cool Too! 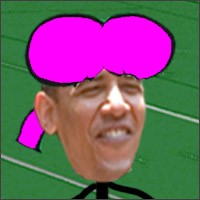 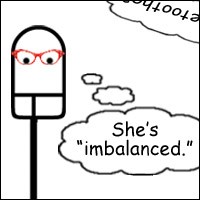 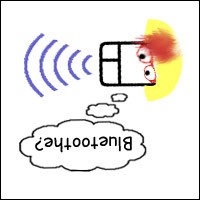